What I’ve Been Reading: Winter/Spring(ish) 2022

Here we are again with an update of some of my favorite new and old reads of the past few months! Technically this list extends back a few months into 2021 and ends at some point in March. I’ll update you on my late-spring reading when I post my summer reading update. My reading tastes are a bit eclectic, with an emphasis on Christian fiction and historical fiction, so you’ll find everything from lighthearted spy comedy to classics on this list—and even a short story. Enjoy, and share in the comments if you’ve read any of these! 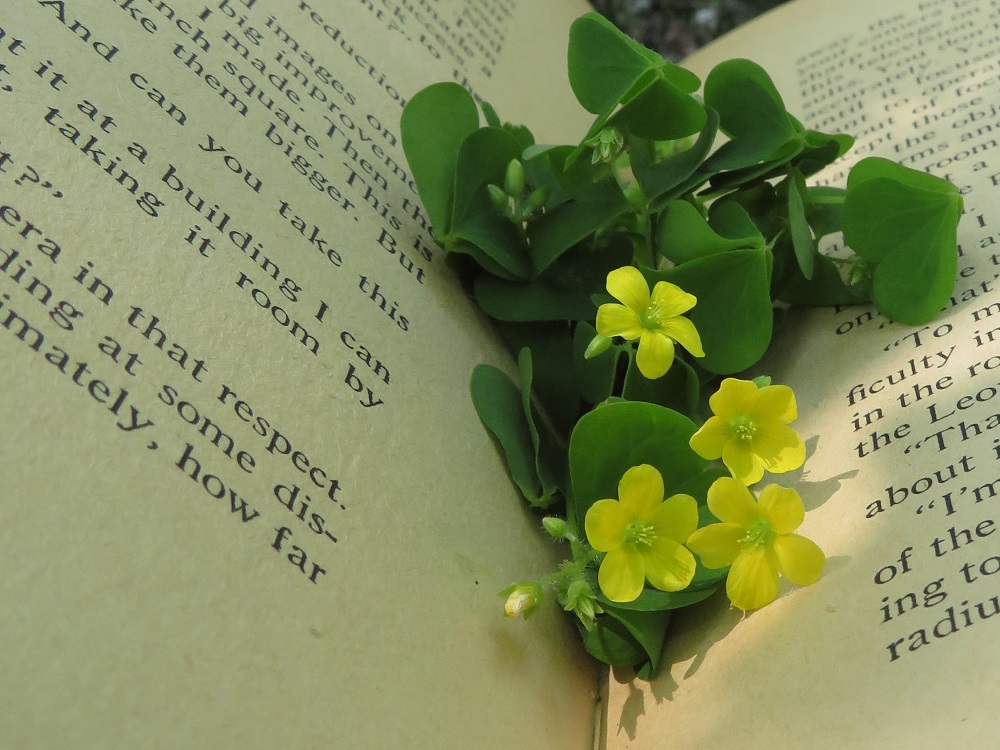 The Heart of Courage

In my last reading update, I highly recommended Lynne Tagawa’s historical novel The Shenandoah Road. This sequel had all the rich historical detail and deep Christian elements I’ve come to expect from Lynne Tagawa. I stand in awe of her ability to weave such a detailed picture of life on the frontier, and I relished all the historical figures who came to life or earned mentions in this book—especially little-known heroes of the faith like Samuel Davies, Shubal Stearns, and David Brainerd. (And Patrick Henry! Yes!) It was fascinating to see early sermons and confessions of faith woven into the story in such an integral way. Also, Tagawa did a masterful job of displaying the sometimes strained, sometimes amicable relationship of different denominations on the frontier. The story didn’t gloss over the atrocities of some Native Americans (violence warning for sensitive readers), but it portrayed an honest view of real human beings on both sides making right and wrong choices. I appreciated that while native customs were part of one character’s arc, the spiritual darkness was not overemphasized or glorified. The Heart of Courage is a rich, atmospheric read and a worthy sequel to The Shenandoah Road. Read my complete review here.

As soon as I saw that this book was about the Waldensians (called Vallenses in this story), I was intrigued. I love the lesser-known stories of history, and the Vallenses fit the bill: Bible-believing Christians before the Reformation. I loved the characters and how well they were portrayed—all of them very human and with natural growth along the way. The details of research were well done. This was a challenging read, but in a good way. It’s fascinating to me to think about what these medieval Christians risked to translate the Scriptures and spread the gospel, and I’m so glad someone was willing to delve into their story. Keep an eye out for an interview from D. J. Speckhals, and read my full review here.

Continuing the historical fiction theme, this classic made my list after a fellow reviewer described it as a cross between Les Misérables and a spy thriller. I didn’t expect the emphasis to be more on the female lead than on the Scarlet Pimpernel, but her story was very well done. I love clean romances that involve a husband and wife learning to appreciate each other again. Although this book was set during the Reign of Terror, it definitely had the flavor of an early twentieth-century adventure novel. There was just one problem with this early twentieth-century flavor: The language. First, the general British cussing and mild profanity, and second, the flowery melodrama that made me want to laugh during some of the story’s most serious points. That is really my only quibble, though. As a whole, the story was just fun. And then I went and looked up the 1934 movie version, which was further fun, even though it didn’t stick to the book (regrettably, it stuck pretty close to the profanity). I’ve been enjoying my slow journey through the rest of the Scarlet Pimpernel books as well. Read my full review here.

Warning: These little spy comedy novellas have the potential to be addictive. Realistic? No. Corny? Yes. But somehow I still love them. The combination of a very ordinary barista and a very cool secret agent makes for an endearing pair of characters with plenty of codenames, banter, and “movie stuff.” I’m restricting myself to one per month, but the first one, Red Rover, Red Rover, is available free when you sign up for Kirkpatrick’s newsletter. See my complete review of it here.

How does Amanda Dykes make a book feel like such rich, lyrical storytelling? How does she pull me into two timelines so well I don’t want to leave either one? I intended to take this slowly and savor it. And really, given my normal speed, I did. It started slowly; the first seven chapters felt like one long prologue, but that was okay. The maritime history aspect of this is fascinating. As with Whose Waves These Are, the romance was right up my alley: slow, gentle, caring, focused on genuine friendship instead of surface attraction. I am also wowed by Dykes’s deft hand with dual timelines. Friendship, courage, sacrifice regardless of whether it’s deserved or even successful—this is an example of Christian fiction that doesn’t have a lot of overt references to the gospel, yet somehow displays the heart of redemption and gives a sense of wonder at the Great Awesome Truth (“the truest story of all”) woven through the story. Life is like that, I think, or should be. (And that cover is gorgeous.) Read my complete review here.

This short story, written in 1916, is absolutely hilarious, and I do not fling that word about lightly. Centered on a ladies’ luncheon club that thinks more highly of itself than it ought to think, the story is a perfect satire on snobbery and the fools it makes of us. It’s short, but well worth it if you want a bookish laugh at human nature. You can read my full (rather short) review here, or read this story online for free via Project Gutenberg.

This series is a re-read for me, and I’ve been thoroughly enjoying my return to the village of Mitford, where Episcopalian minister Father Tim shares joy and sorrow with the dozens of quirky characters in his North Carolina parish. They’re the perfect gentle reads when I want to meander through somewhere friendly and familiar. It’s like reading real life, only better. Heartbreak and hope, pain and prayer, brokenness and beauty. I love the characters, the superb dialect, the honest yet hopeful portrayal of human nature. You don’t have to be Episcopalian (I’m not) to get a clear picture of the grace of God in these stories. Though some might consider them meandering, I revisit them often. Sometimes a good meander through Mitford, starting at the beginning with At Home in Mitford, is just what I need. Read my full review of the first book here.

Are any of these old favorites, new favorites, or potential favorites for you? I would love to hear what you’ve been reading lately! Drop me a line in the comments, and feel free to check out my full reading list on Goodreads here.

Jayna Baas is the author of Preacher on the Run. She is a member of ACFW and The Christian PEN. Sign up for her newsletter and receive a free short story here.